Here at Smith Hall we can’t quite believe that those beautiful cherry blossoms have come and gone, and that Spring Quarter is now in full swing. We’ve had a great year so far, full of exciting and engaging events showing, once again, that history matters. Learn more below.

Always a time for celebration and excitement, this year’s gathering was also an opportunity to reflect on the lives of two great friends of the department: Larry Roseman and Karyl Winn.

Click on their names to learn more about them and their contributions.

Following the Oct. 27, 2018, mass shooting at the Tree of Life Synagogue in Pittsburgh, Professors Laurie Marhoefer, Susan Glenn, and Devin Naar from the Department of History were invited to participate in a roundtable discussion on the atrocity, hosted by the Stroum Center for Jewish Studies. Each speaker offered thoughts on the history of anti-Semitism in the United States and Europe and its role in this tragic event.

In line with the Department of History’s mission to connect the past and the present, the evening was intended to help the university and local communities reflect on and understand our current moment. Events like this offer a difficult but necessary reminder of the value of history as a tool to provoke discussions that shed light on our world, and empower our better natures.

A video of the event can be seen here.

With winter came the always highly anticipated History Lecture Series. This year’s theme was Challenging Gender. Over four weeks, distinguished UW faculty presented to packed crowds in Kane Hall on exceptional individuals who, across five centuries of history, challenged the expectations of their gender and changed the cultural landscapes they inhabited.

Professor Charity Urbanski started things off with her lecture on Saint Joan of Arc. Her talk explored how this 15th-century French woman dressed in men’s clothing for practicality on the battlefield but also as a means to gain and project power. Although Joan’s habit of dressing “like a man” was often celebrated by her supporters, it would ultimately be offered by her enemies as evidence against her during her trial for heresy.

Next, Professor Elena Campbell spoke on one of the most powerful monarchs of 18th-century Europe: Catherine the Great. Campbell described the empress’s masterful manipulation of gender norms for personal and political gain. At some times, Catherine dressed as a man to embody the traditionally male attributes of strength and authority; at others, she used her identity as a woman to position herself, in a highly patriarchal society, as the benevolent and motherly leader of Russia and its sons.

The following week, Professor Purnima Dhavan discussed how male poets in the Mughal Empire of India and Pakistan used themes of love and desire in their work to define a spiritually grounded life and to explore gendered conduct in ways that still resonate today. 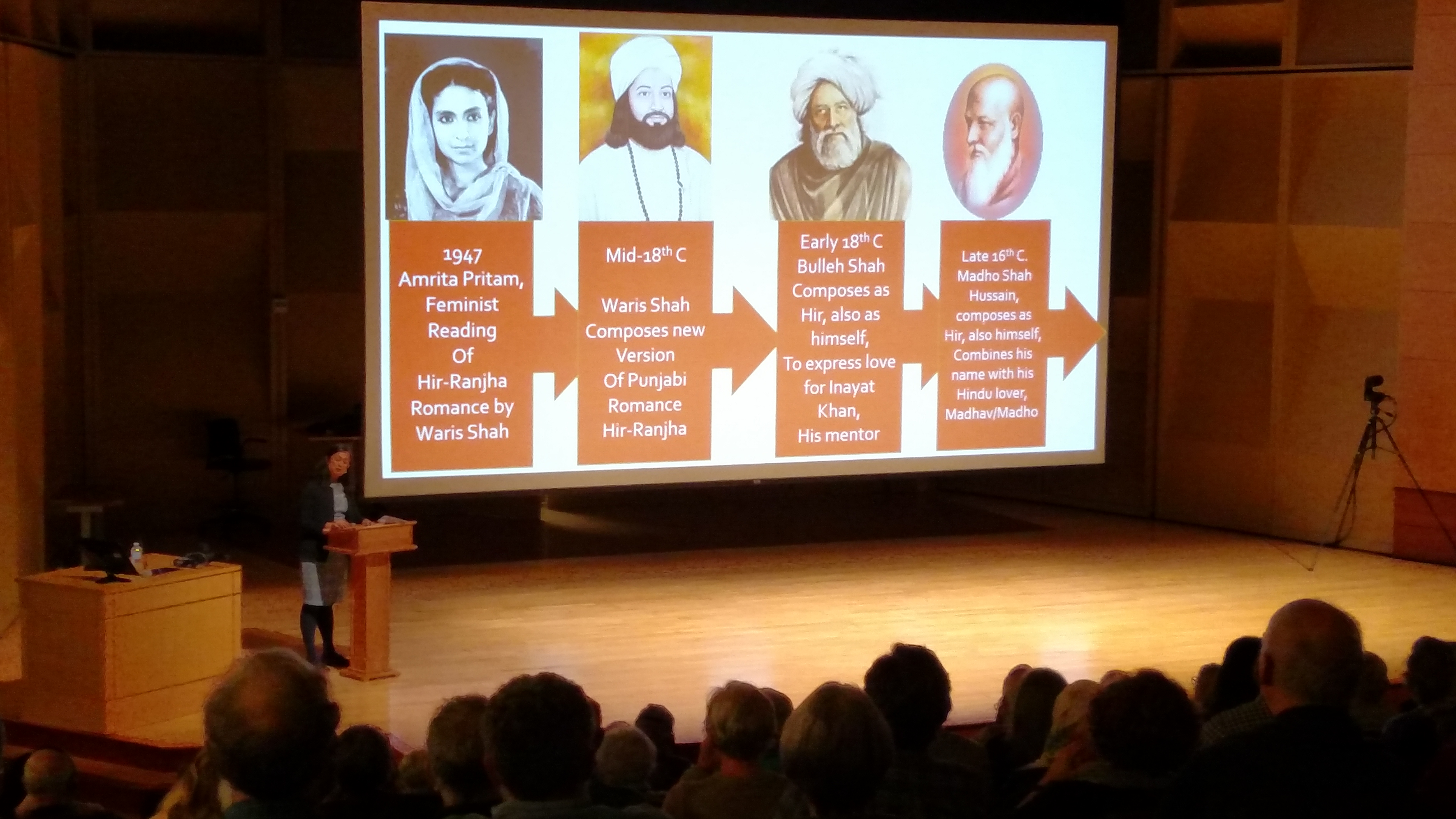 She focused especially on how and when male poets chose to speak in a female voice, exposing and exploring a fluidity of gender that has continued to inspire women’s rights and LGBTQ activists in the modern era.

To round out the series, Professor William Rorabaugh considered three prominent women from the 1960s: Betty Friedan, Angela Davis, and Janis Joplin. In a decade of precipitous change and a moment of determined action for civil rights and social justice, women were often at the vanguard of American life—an idea articulated by Davis with her iconic quote: “I am no longer accepting the things I cannot change. I am changing the things I cannot accept.” Rorabaugh’s lecture explored the subtle interplay by which these powerful women both shaped, and were shaped by, the tumultuous times they lived in.

If you missed any or all of these riveting lectures, don’t worry! All four are available to view online. 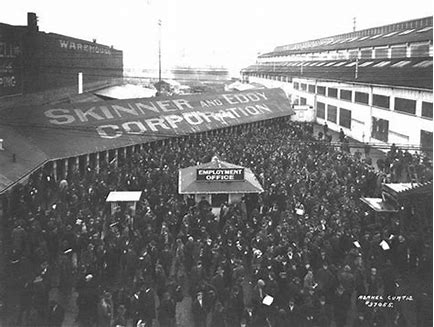 The University of Washington hosted several events to mark the 100-year anniversary of the Seattle General Strike of February 6, 1919. Department of History Professor James Gregory was a principal organizer and participant in many of these activities, which commemorated the strike and the long history of labor activism in the Pacific Northwest.

An exhibit on the strike—featuring the extensive records of the Labor Archives of Washington, housed at UW Libraries—is currently on display in the Special Collections Lobby and Reference Room at the Suzzallo and Allen Libraries. It runs until June 7, 2019.

Events will continue throughout the year. For more information visit www.solidaritycentennial.com.

Click here for an interview with Gregory on the importance of the strike and its impact on the city of Seattle.