One of the UW’s most popular lifelong learning programs, the History Lecture Series began in 1975. For 15 years, it featured History Professor Emeritus Giovanni Costigan, the first recipient of the UW’s Distinguished Teaching Award. Today professors from the Department of History are proud to carry on his legacy, with the generous support of the UW Alumni Association. Scroll down to learn about the series and to watch video recordings of past presentations.

History Lecture Series returns in January 2022 with three presentations by UW history faculty on global capitalism. Our speakers will cover everything from financial crises to tea to the Jaffa orange. This year, each talk will be broadcast online for viewers all over the world and will be followed by a live Q&A hosted by Dr. Charity Urbanski. The series will conclude with Professor James Gregory moderating a panel discussion with the three lecturers, allowing viewers to connect global histories of capitalism to the problems we face today as a society.

Registration will open in December, 2021. Thanks to generous support from the UW Alumni Association and the Friends of History Fund, registration will be free again this year. Donations to our Friends of History Fund have helped us support our students and faculty throughout this pandemic and adapt our public history mission to a virtual space, making it easier for the public to access and attend our lectures.

Technology and Its Discontents

Speakers examined the role technologies have played in society since the medieval period and traced the connections around the world to contemporary issues of social, economic, and political justice.

January 26 | From Caravans of Gold to Atomic Bombs: African Mining in World History

This talk examines the role of technology in the mining industry in Africa, spanning from gold mining in medieval West Africa to uranium mining during the Cold War. Mining has generated enormous wealth in parts of Africa, but it has also generated enormous violence and inequalities.

January 27 | Photographic Power: Tales from the Philippines and the United States

Professor Rafael discusses the intertwined history of photography and trauma from the Philippine-American War to Black Lives Matter. The camera has been a tool of colonial conquest as much as it has been a means of resistance.

This talk investigates the use of handguns by American police officers beginning with Teddy Roosevelt’s tenure on the New York City Police Commission in the 1890s.

February 10 | Digital Discontents, from the Age of the Mainframe to the Era of Big Tech

Life, Death, and the Gods

What happens after death? How should the living care for the dead? How do beliefs about the gods and the afterlife shape different approaches to death and burial? In this exciting set of lectures, four UW historians examine the relationship between the living and the dead in Ancient Rome and Iran and among the Aztecs and the Chinese.

January 22 | The Body as Offering: Making Meaning of Sacrifice in the Aztec Imperial Past

Adam Warren, Associate Professor, History
The Aztec Empire looms large in the popular imagination for its practice of human sacrifice. But how much of was exaggerated by Spanish invaders? Explore how those living under Aztec rule made sense of the relationship between the living, the dead, and the divine.

January 29 | Skeletons and Dining Couches: Eating and Dying in the Roman Empire

Mira Green, Lecturer, History
From stuffed dormice to recreational vomiting, modern ideas about ancient Roman eating practices fall back on images of decadent excess, set against a backdrop of violence and disease. But what does the evidence say about how the ancient Romans actually lived?

February 5 | Death and the Ancestors: The Religion of the Family in China

Patricia Ebrey, Professor, History
The powerful of ancient Chinese society went to great lengths to communicate with their dead ancestors, seeking their advice and keeping them informed of events. These practices spread throughout Chinese society to shape the everyday life of ordinary people, even in more recent centuries.

Joel Walker, Associate Professor, History
Ancient Iran possessed a deep and complex culture that possibly influenced Jewish, Christian and Muslim views of the afterlife and the cosmos. Explore Zoroastrianism — the "Good Religion" in ancient Iran — from its founder’s homeland in prehistoric Central Asia to communities in contemporary India and beyond. 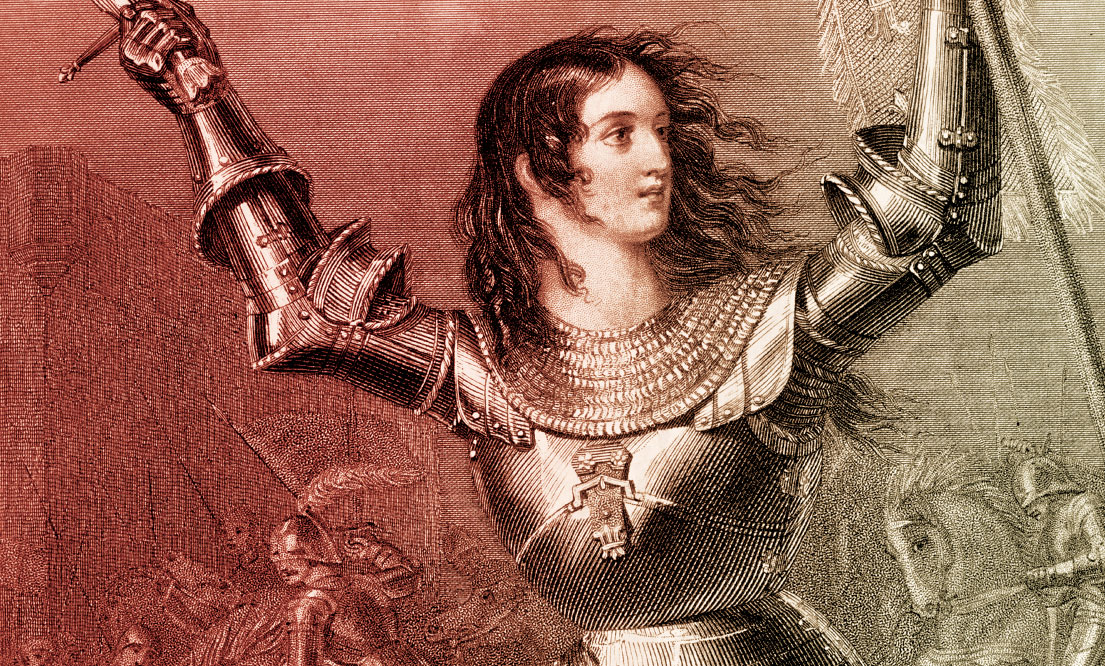 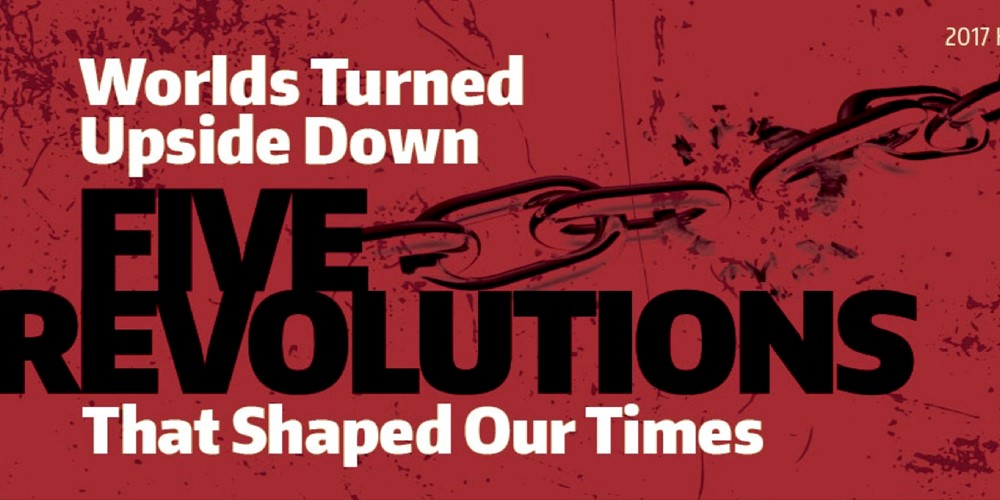 Fall 2014 Lecture Series: The Great War and the Modern World 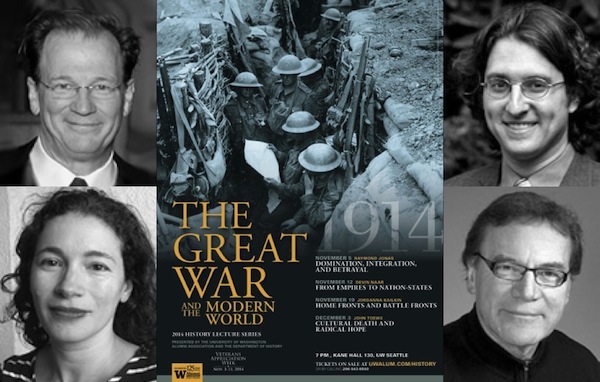 Fall 2013 Lecture Series: Slavery and Freedom in the Making of America 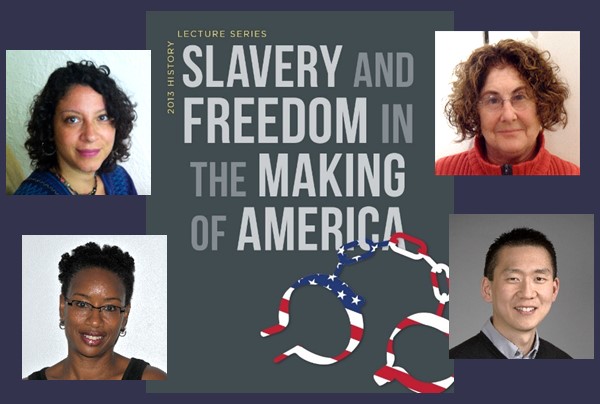