A Banner Year For Faculty Books

2018 has proven to be a banner year for books for the Department of History, with no less than seven faculty members publishing new titles. Topics range from the history of refugee camps in twentieth century Britain, to the impact of the grid as a tool for scientific research. Together, these works provide a tangible expression of the department's commitment to advancing our shared store of knowledge. Congratulations to these authors on their fine achievement! 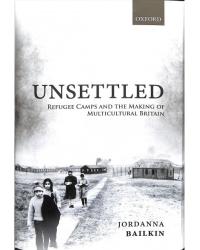 Professor of Modern Britain Jordanna Bailkin’s new book looks at the history of refugee camps in twentieth century Britain. Bailkin's work sheds a unique light on this often overlooked topic. When we think of England, ‘a land of camps’ is rarely something that comes to mind, but over the course of the century, dozens of these camps housed hundreds of thousands of Belgians, Jews, Basques, Poles, Hungarians, Anglo-Egyptians, Ugandan Asians, and Vietnamese. This work argues how the camps have helped shape today's multicultural Britain through an exploration into the interactions amongst citizens, migrants, and refuges that took place in these spaces. It also offers some reflections and warnings for modern day Europe currently dealing with its own refugee crisis.

On December 6th Bailkin will be speaking on the book and topic when she delivers the Katz Distinguished Lecture in the Humanities at 7 pm in UW’s Kane Hall. Be sure not to miss it! 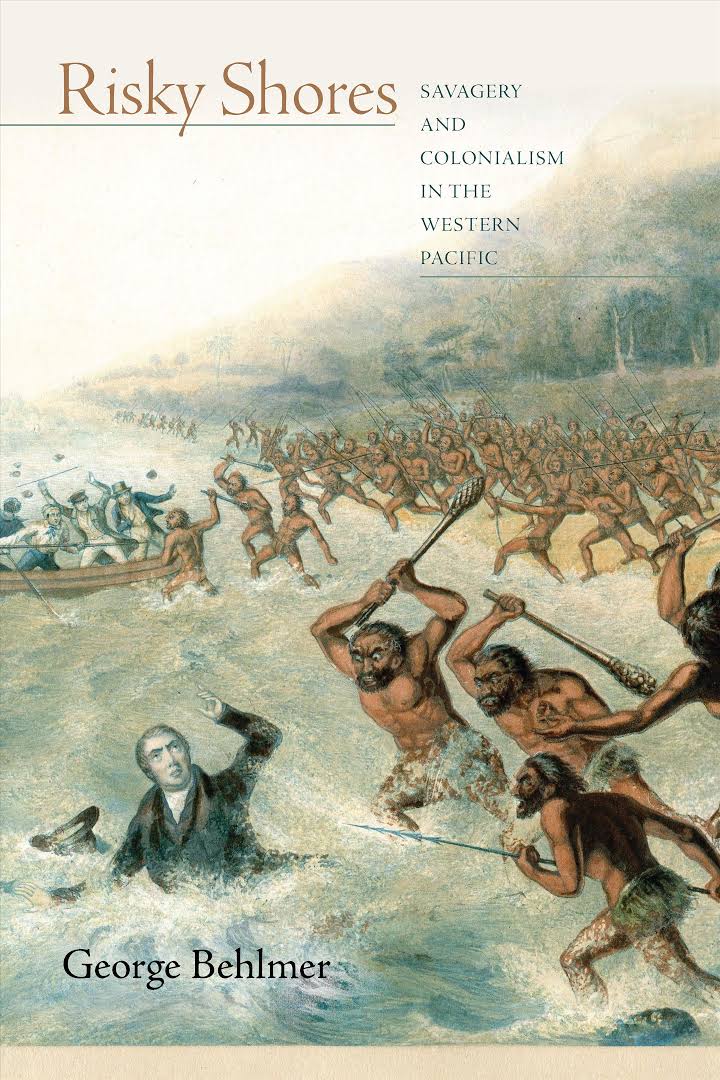 Spanning three centuries—from Captain James Cook’s death on a Hawaiian beach in 1779 to the end of World War II in 1945—this book considers the category of “the savage” in the context of British Empire in the western Pacific. Behlmer uses this category to reassess the conduct of Pacific Islanders and the English-speaking strangers who encountered them. He argues that the term provided a powerful tool for Europeans to denigrate and promote the fragility of indigenous cultures for their own imperial ends. The salacious tales built around this image may also explain why the so-called Cannibal Isles of the western Pacific fascinated Europeans for so long. 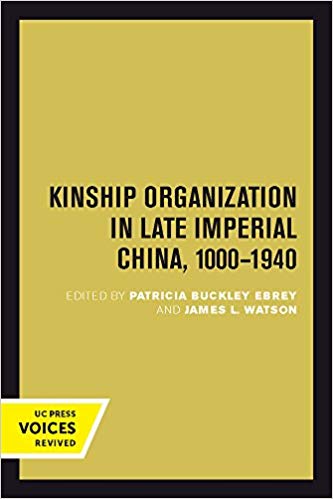 One of the most important questions facing scholars of China is how Chinese society is held together. The study of kinship and kinship organizations provides one of the best ways to approach the coexisting uniformities and variations of Chinese society. This work brings together a series of essays on the topic and is co-edited by Department of History Professor of China, Patricia Buckley Ebrey. 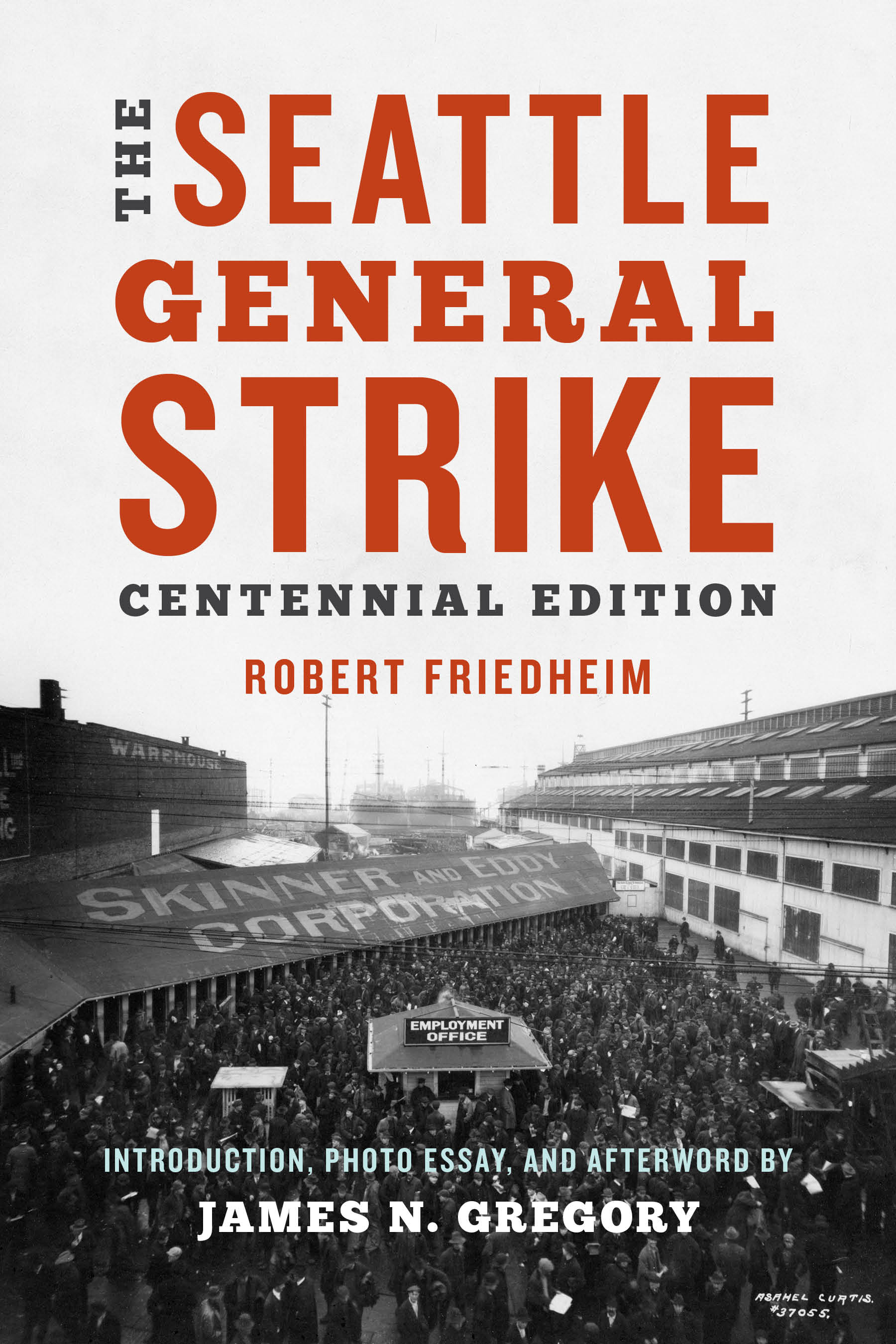 On February 6, 1919, 65,000 Seattle workers began one of the most important general strikes in U.S. history. Robert L. Friedheim’s classic account of the dramatic events of 1919, first published in 1964, is now enhanced with a new introduction, afterword, and photo essay by Department of History Professor James N. Gregory, which vividly details what happened and why. 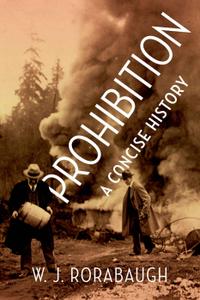 In his latest book, W. J. Rorabaugh, draws on his unparalleled expertise on American drinking patterns to provide an accessible synthesis of one of the most important topics in U.S. history; a topic that remains especially relevant today amid rising concerns over binge drinking and alcohol culture on college campuses. 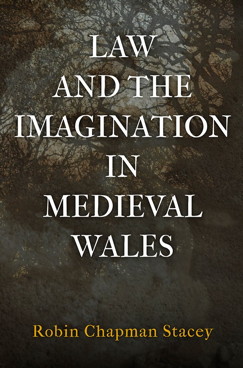 Described as ‘a field changing book,’ this work explores medieval Welsh lawbooks from the perspective of both literature and politics. Stacey argues that these sources are best read and understood not as objective records of native behavior and customs, but rather as reflections and commentaries (often humorous ones) on thirteenth century welsh politics. Welsh lawbooks were thus an example of law as a form of political fiction: “a body of literature that blurs the lines generally drawn between the legal and literary genres.”

Phillip Thurtle, Biology in the Grid: Graphic Design and the Envisioning of Life (University of Minnesota Press, 2018) 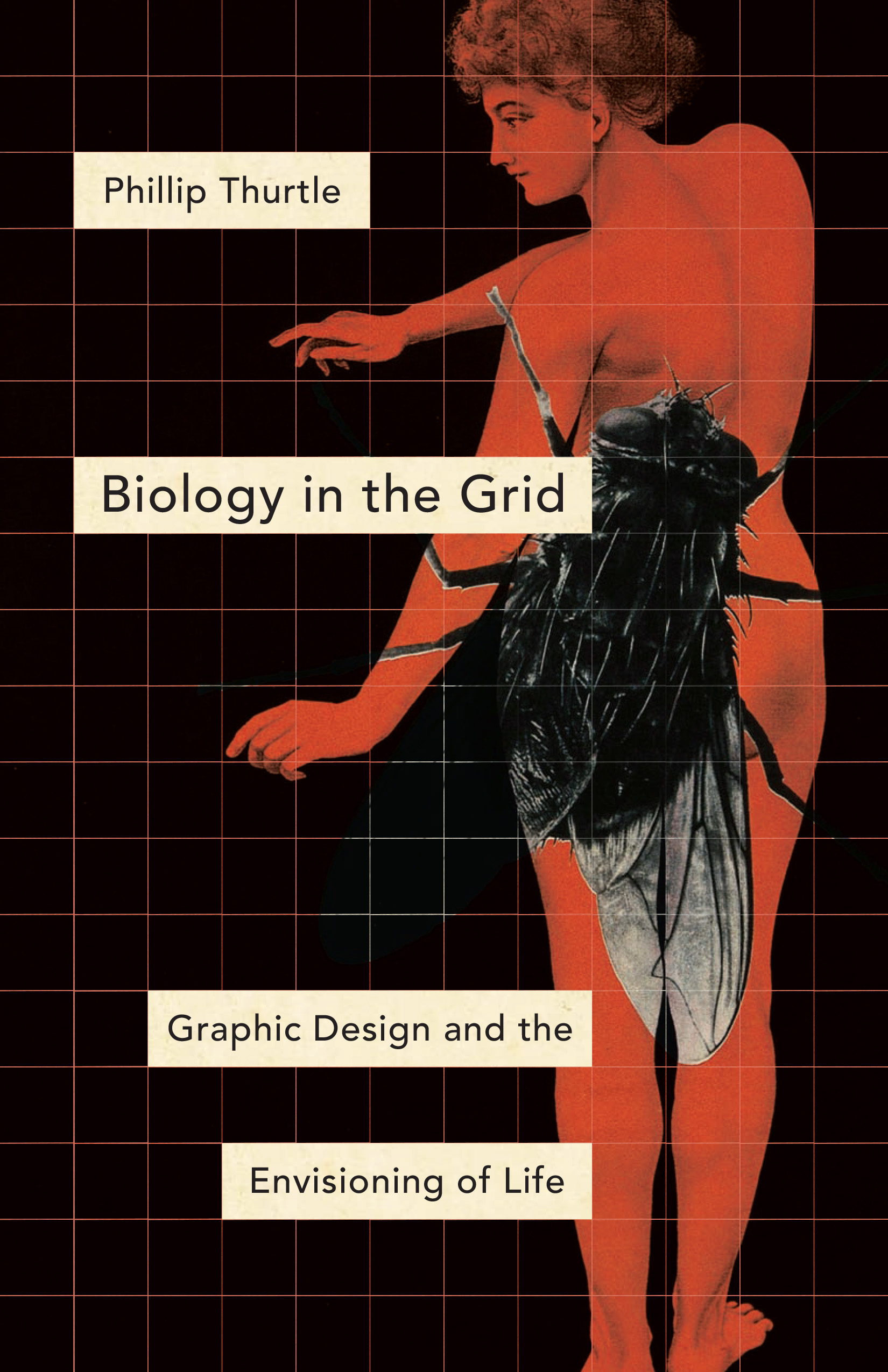 In this book, historian of the history and philosophy of science and technology, Phillip Thurtle explains how the grid came to dominate biology in the 20th century, transforming biologists’ beliefs about how organisms were constructed. The implications of the arguments in Biology in the Grid are profound, touching on matters as fundamental as desire, our understanding of our bodies, and our view of how society is composed.