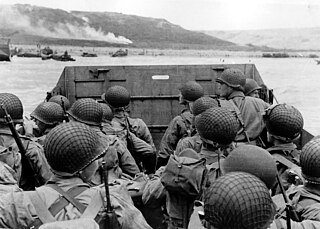 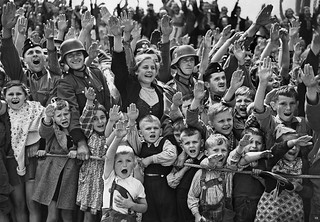 We live today in the world created by the Second World War. The conflict represented the peak moment for mass mobilization, industrialized warfare, and racialized extremism. It integrated air, sea, and land combat as never before; moving faster and farther than any prior war. It changed the way people from every nation thought about themselves, their fellow citizens, and the states that governed them. It ushered in the atomic age; and set the stage for the Cold War, the United Nations, and the US-led coalition of democratic, capitalist nations that became ascendant in the 1990s.

This class will dive deep into the history of the Second World War, to understand why it happened, how it unfolded, how it was experienced on the battlefield and the home-front, and how it has shaped our modern world.

Catalog Description:
Our world was created by the Second World War. It emerged from the nexus of mass mobilization, industrialized warfare, and racialized extremism. Its end ushered in the atomic age, the Cold War, and the United Nations. This course explores why the Second World War happened, how it unfolded, how it was experienced on battlefield and home-front; how it affected minorities (like Jews, gay men, Japanese-Americans); and how it has shaped our own time.
GE Requirements:
Diversity (DIV)
Individuals and Societies (I&S)
Credits:
5.0
Status:
Active
Last updated:
August 2, 2019 - 9:15pm
Share