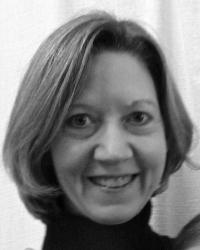 In philosophy of science, her current research involves (i) developing "the functional perspective" on scientific explanation, (ii) analyzing diagrammatic, graphical, and pictorial representations as part of a larger project examining how pragmatic techniques for manipulating scientific theories are developed and justified by scientific communities, and (iii) seeing how issues of explanation and representation are related to one another. These projects interface with traditional discussions concerning explanation, representation, reduction, theory change, and disciplinary formation.

In aesthetics, her work focuses on the performing arts, considering issues related to the identity of performing artworks, the virtues of live performance, and the nature of site-specific artworks.