Event Spotlight: Continuing the Conversation “Why Race Matters: Resistance and Resilience” in 2017 America 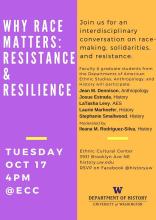 Following the success of last year’s discussion series of the same name and in the continued context of heightened race relations in 2017 America, The Department of History Diversity Committee will once again host a roundtable discussion around the theme of “Why Race Matters.”

This year, the focus will be on "Resistance and Resilience." Students are invited to come for an interdisciplinary discussion on race making, solidarities and resistance.

Professor of Weimar and Nazi Germany at the UW, Laurie Marhoefer - who will be speaking at the event -  described it as a chance...

"To have a conversation, especially with undergraduates, about the power of activism, and to foreground the struggle against racism in that conversation.”

Last year’s event was extremely well attended and offered students an important opportunity to critically reflect on some of the biggest social issues facing the country during the 2016 election season. This year, the organizers hope to build on that work by providing a space for individuals to explore the role that they can play in continuing the conversation in their own communities and lives. 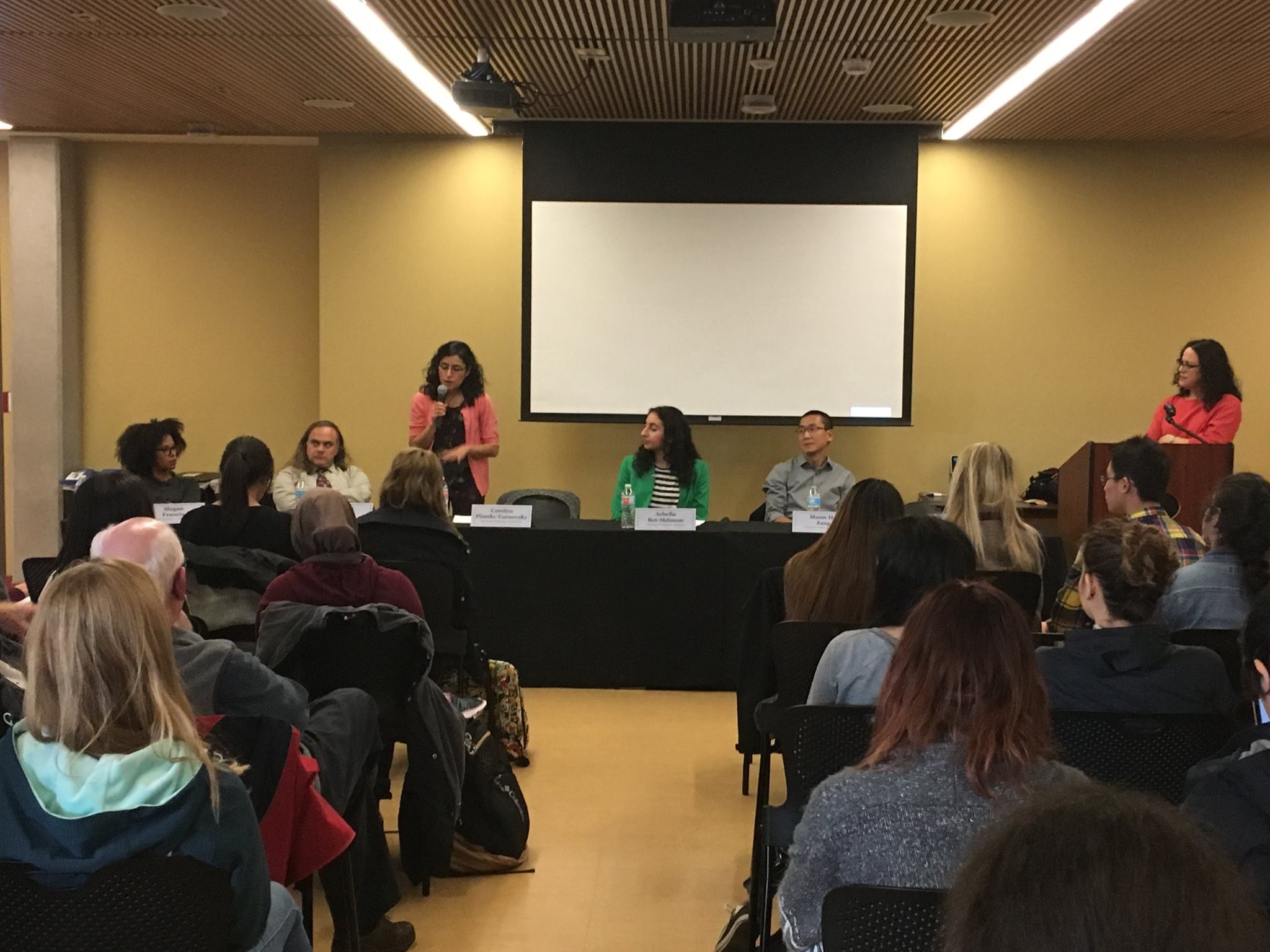 “Why Race Matters: Resistance and Resilience," will take place on Tuesday October 17, 4-5:30pm, at the Samuel E. Kelly Ethnic Cultural Center. Light refreshments will be served. Students are encouraged to RSVP on Facebook at  https://www.facebook.com/events/225500027980830/